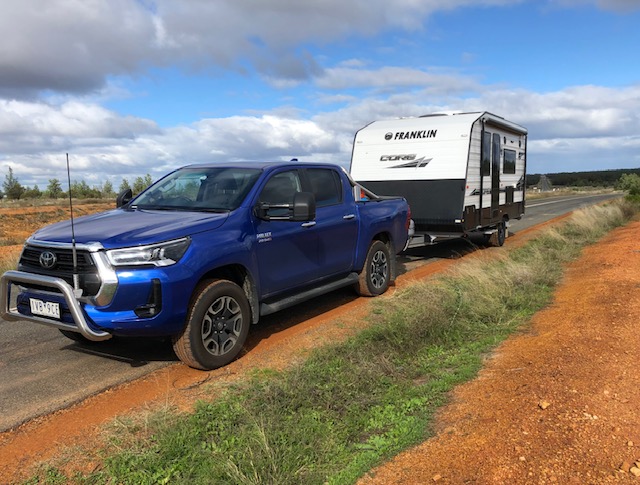 Much as we could see Griffith has much to offer the visitor we weren’t unhappy to be moving on further north. As we drove away from the actual town we passed many rows of fruit trees and vines.

After about half an hour we arrived at Goolgowi, with its massive grain silos.

About twenty minutes more up the road was Merriwagga which also had a huge amount of grain storage on display.

Next up was Hillston, where we had stayed last year on our way north. This time all we did was fill up the Hilux with diesel as it was now 260kms until the next petrol station in our planned destination for the day, Cobar.

On we drove. About 75 minutes later we came to a 50km sign indicating we should slow down for a town. It turned out to be Mt Hope – a pub and about two houses in the middle of nowhere. Even though this sign is far grander than the pub in looks, the pub enjoys a good reputation.

After stretching our legs and swapping over the driver we continued on. What had been intermittent rain now became steadier.

We drove on but were now a bit more wary each time we approached a Floodway sign to ensure the road was mostly clear of lateral water.

As time approached 1:30pm we were becoming hungry so when Karen saw a roadside parking area she drove off and parked so we could prepare some lunch in the caravan.

Lunch finished, we continued driving the last stretch of road into Cobar. After checking in and setting up our caravan in a spacious site at Cobar Caravan Park we drove back to the Tourist Information Centre which is housed in the lower level of the Great Cobar Heritage centre. After a chat with the helpful staff we had an informative guide book and a map to help us plan what to see whilst in Cobar.

2 thoughts on “Roadtrip to Queensland – Day 5”

Leave a Reply to Born to Travel Cancel reply

Next featured offshoot from the main trail at Carnarvon Gorge was the Amphitheatre. Lots of variety on the way in. It was like a huge cave with a hole at the top. Best of all no one else was in there whilst we sat and enjoyed the serenity.
Ward’s Canyon - the second diversion from the main trail on our way back along the main trail at Carnarvon Gorge. Steep climb at the start, rare King fern and a wonderful little canyon.
Our first foray off the main track at Carnarvon Gorge was to the Art Gallery where we saw indigenous art made three ways - freehand, by stencilling and engraving, dating back thousands of years.
Heading along the main track at Carnarvon Gorge. Really looking forward to a great day’s hiking.
Nature Walk, another short walk at Carnarvon Gorge.
One of the short walks at Carnarvon Gorge - the Rockpool.
Queensland Roadtrip, Day 12.
Queensland Roadtrip, Day 11
Queensland Roadtrip, Day 10
Scenes from the Warrego River trail in Charleville.
Visiting the Bilby Experience in Charleville was really special. We learnt lots about this endangered animal and were fascinated to see the family of three in the artificially created night conditions (as they are nocturnal) moving about quickly and eating. Their quick movement makes them hard to photograph in the red light but hopefully you get the idea. Eating a chocolate Bilby at the end was yummy.
A few more snaps from our time in Charleville.
Charleville‘a Native Tree Walk was a lovely place to take a walk. Lots of flowers in bloom, some unusual trees, a small lake and a quirky big seat to take a rest on.
Roadtrip to Queensland, Day 8. On the way from Cunnamulla to Charleville we stopped in at Wyandra which had quite a bit to offer for such a small town. Mind you tennis facilities are a bit out of date. Did make it to Charleville even if the driver looked like she was asleep at the wheel. Apparently the joke was on me!
Queensland roadtrip, day 7 continued.
Roadtrip to Queensland, Day 7, on the Kidman Way north of Cobar and Bourke. Passed through Enngonia then came to Barringun. You don’t see phone booths much these days! Someone had fun here - Photo 4! Final two shots are also in Barringun.
Queensland roadtrip
Roadtrip to Queensland, Day 5 & 6. Photo essay of our time in Cobar.
Day 5 of our roadtrip to Queensland. Lots of lateral water as we leave the citrus groves and vineyards of Griffith. Pass through lots of grain growing communities before driving through Mt Hope. Last photo is our lunch stop. Made it to Cobar mid afternoon.
Queensland roadtrip, day 4 was very wet. Managed to check out Griffith for an hour around lunchtime, otherwise rained all day. Mel is pretty well camouflaged in the first photo. 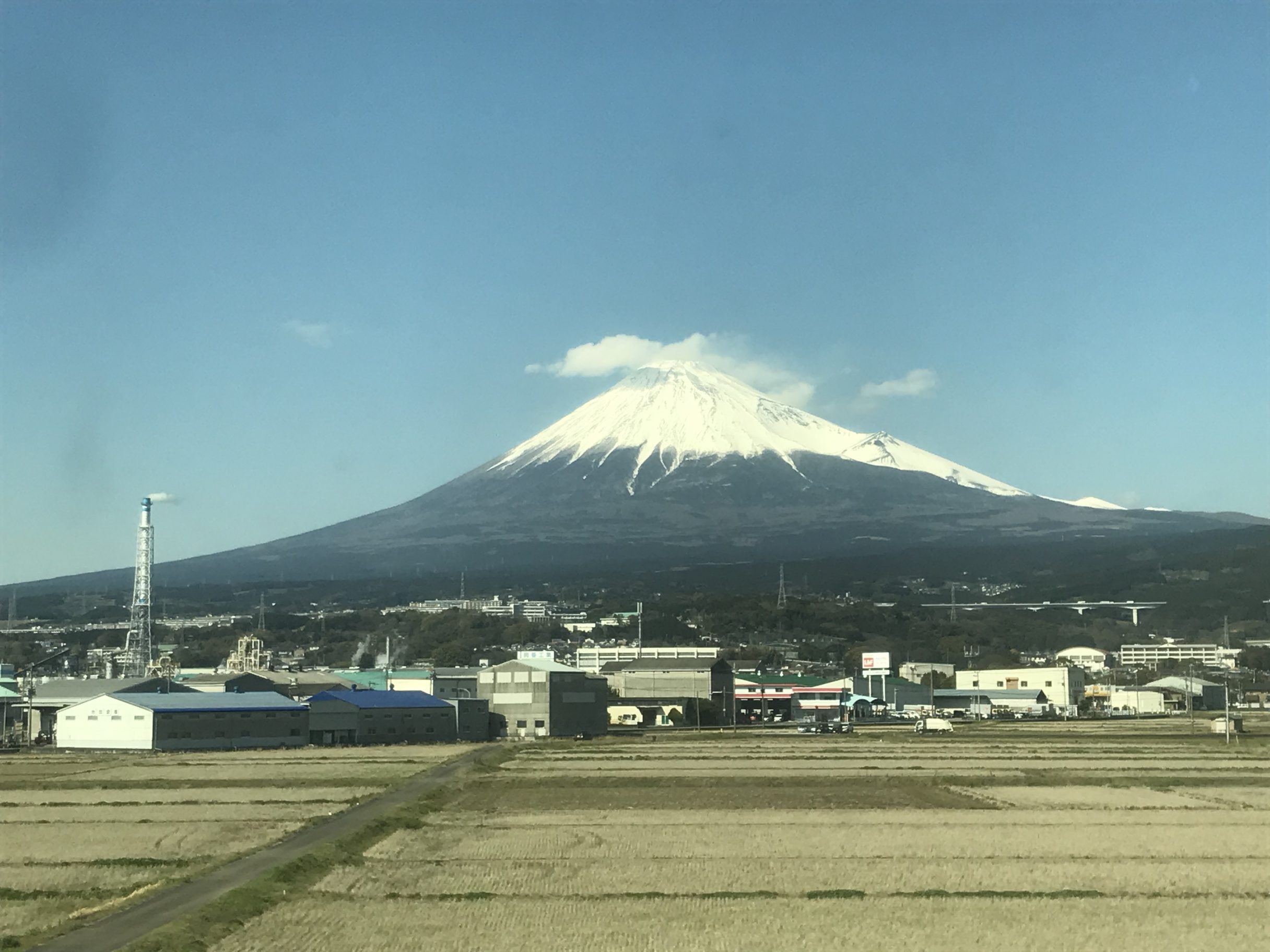 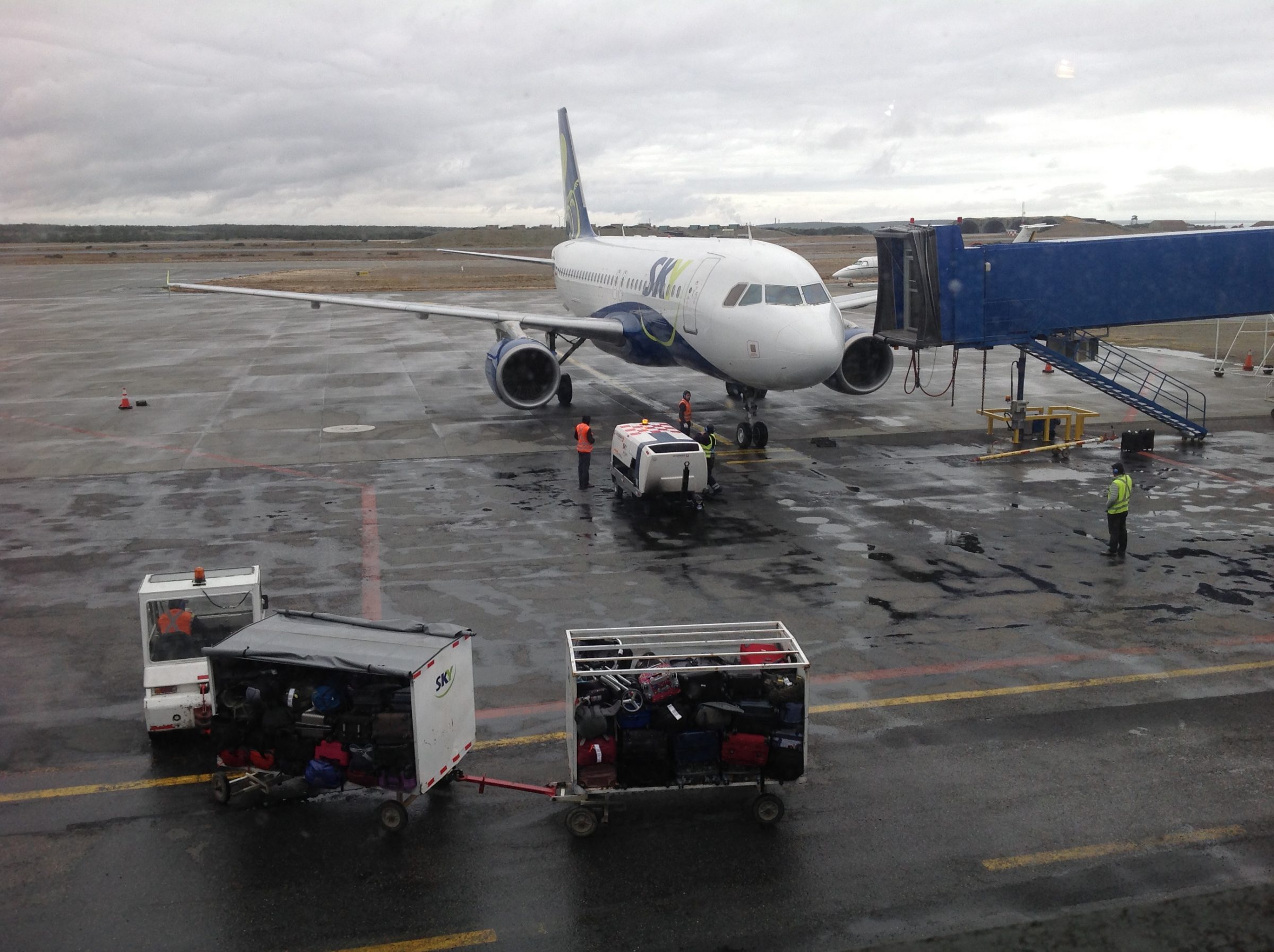 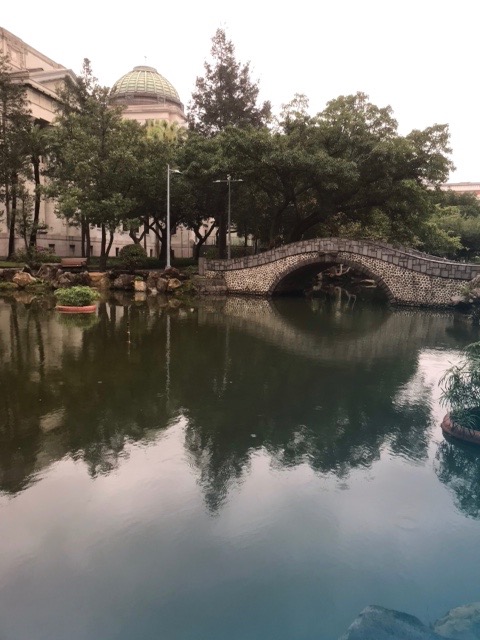